Author : OmniMD Post Date : August 13, 2021 Total Views: 1195
If you run a healthcare organization from a small physician’s office to a large hospital, your billing department uses codes to document procedures, medication and techniques used to treat clients. Entering the wrong code can result in improper billing and claims denials. Even if you get it right, the codes themselves often don’t accurately reflect the level of care provided.

Medical codes transform services, procedures and equipment into a universally understood language. However, your billing clerk may need to include more information to ensure that your organization receives the proper compensation. In addition, modifiers help clarify the services provided to insurance companies and billing personnel.

A medical modifier consists of two numbers or letters added to CPT or HCPCS Level II codes. Modifiers provide essential information about the service or procedure without impacting the main code. This blog provides guidance on using modifiers 59, 25 and 91.

When Should You Use Modifiers?

Tack on a modifier to the appropriate CPT code when you need a better description of services provided to clients. It’s important to avoid adding modifiers merely to increase reimbursement. You also cannot use modifiers to bill for procedures bundled with other services.

Working with modifiers requires care and due diligence. The descriptions aren’t always as clear as you might hope. Also, using the wrong modifier can result in suspicion or claim denials on the part of an insurer.

However, modifiers are critical to proper billing for your organization’s products and services. They further clarify a CPT code to document important information. These supplemental descriptions paint a more detailed story regarding services. In this blog, we’re concentrating on three of the most commonly miscoded ones.

Medical practitioners use modifier 59 to distinguish distinct procedural services. This commonly misused modifier indicates multiple procedures on different parts of the body during a single visit. Unfortunately, coders often use it to separate services bundled in another code. When used to prevent bundling and increase the total bill, adding modifier 59 becomes part of fraudulent billing practices.

Coders should also avoid using modifier 59 to bypass controls on the insurer’s claims processing system. Therefore, it’s important to use 59 only when there’s no more appropriate code to describe multiple procedures.

This is a valid use of modifier 59.

Modifier 25 is a separately identifiable evaluation. Further, it’s performed by the same doctor or caregiver on the same day. Therefore, medical professionals can use modifier 25 to amend applicable CPT codes when the patient’s condition requires multiple evaluation and management (E/M) services.

Avoid using the 25 modifier to bill for postoperative E/M related to a prior surgery.

Use modifier 91 to indicate a test performed multiple times on the same day. If you use the tests for separate specimens for unique results, apply modifier 91 to clarify the billing.

When to avoid using modifier 91:

Understanding how to use modifiers correctly can help ensure that your claims are processed smoothly and without incident. Refer to the CPT code book for information on other modifiers.

Optimize your operational efficiency and revenue with our state of art RCM Technology Platform. Schedule an online demonstration now.
Talk to Us Now 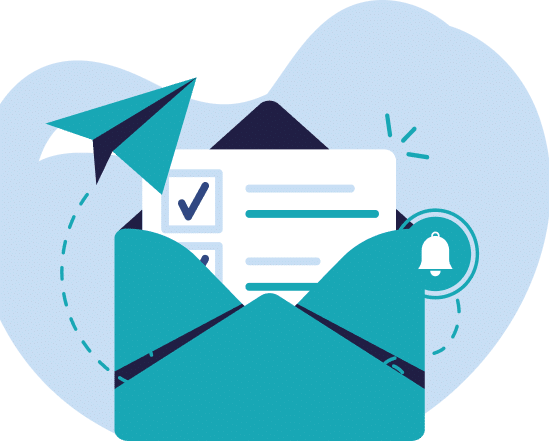 Get Updated with Latest News